Qatar is a peninsular country located on the Persian Gulf with an area of 11,571 km2. Its capital, DOHA, is modern and sits on a large bay. Its city center is paved with numerous parks and walks scattered along the Corniche on the water front. Located between the business and the Diplomatic districts, the French Lycée BONAPARTE is right in the heart of Doha. Doha is today a thriving city of about 2 million people and has grown in a few decades from a modest fishing and pearl diving town to a cosmopolitan metropolis. Beautiful beaches around the country, deserts, a culture that is both traditional and forward-looking await you!

Major international cultural and sporting events are organised in DOHA every year: the Superbike Grand Prix, the Qatar Masters, the Ajyal Youth Film Festival or the Doha Cultural Festival. Not to mention the 2022 Football World Cup and the 2030 Asian Olympic Games to come. Qatar is an emirate, and its Head of State (since 2013) is the Emir Sheikh Tamim bin Hamad al-Thani. The official language is Arabic, but English is also widely spoken. The currency is the Qatari riyal.

As everywhere, the rent depends on the type of property :
a studio in a residential tower in West Bay or the Pearl ranges between 5,000 and 7,000 QAR/month; a one-bedroom house, between 9,000 and a 3 bedrooms house around 15,000 QAR. A room costs QAR 1,000. Much lower prices are available in working class areas.

The climate of Qatar is desert, with very mild winters, and very hot and sunny summers. Throughout the year, the temperature generally ranges from 14°C to 42°C and is rarely below 10°C or above 45°C.

There is one European bank in Qatar: HSBC. However, it is possible to open a bank account in another local bank: Qatar National Bank (QNB), Commercial Bank, International Bank of Qatar (IBQ), Barwa Bank, etc.

Average price for the rent of a small vehicle: QAR 2,000/month.
Average price for the purchase of a vehicle: 30,000 and 100,000 QAR.
Petrol: QAR 1/litre.
If you have an international licence, you can drive a rental car with your tourist visa. The French driving licence is officially acknowledged and you can easily obtain a temporary licence, valid for the duration of your visa and thus drive a private vehicle.

As soon as you obtain your Resident Permit, you will be able to exchange your driving licence for a Qatari licence valid for 5 years.

The average price for a meal for two persons ( main course and drinks): from 50 to 150 QAR.

Qatar offers modern and reliable hospital structures.
With the Health Card (100 QAR / every year), you will get free access to the entire public health system.
A number of French speaking doctors (private) are registered in Qatar:
https://www.vivreauqatar.com/lieux/medecins-francophones/

There are two telecommunication operators in Qatar: Oredoo and Vodafone (pre-paid card or post-paid plans)

The health management of Covid 19 in Qatar is as follows :
Since March 2020, wearing a mask is mandatory everywhere, taking a temperature, as well as downloading an ETHARAZ app on your phone, which you must show everywhere you go.

A vaccination campaign is underway. 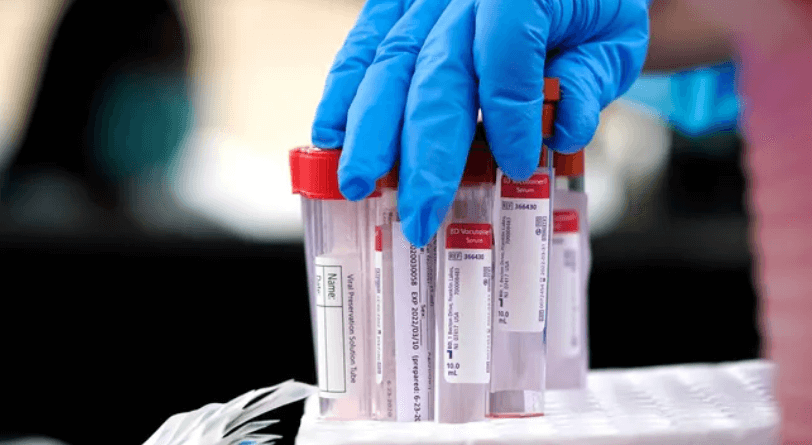 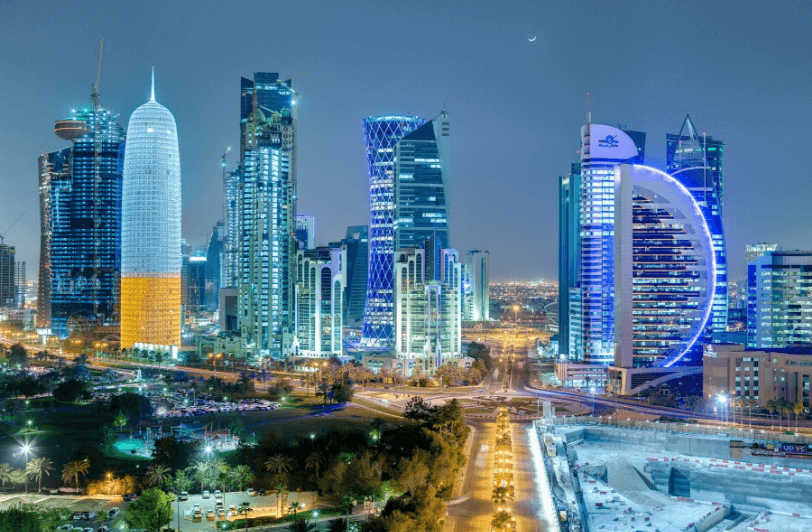 There is a number of French-speaking establishments in Qatar: