More than 40 years of experience in French education.

In the mid-1970s, some French people working in Doha felt the need for their children to start or continue their education in a French-speaking environment. They joined forces to create a school that would provide French-language education for their children as well as for the children of other French speakers living in the country. This was the starting point of the short but already long history of the French School of Doha in Qatar. Opened in 1976, the French School of Doha was first mentioned in the Franco-Qatari educational cooperation agreements in 1977. In 1987, it legally became an educational establishment in Qatar,by decree of the Qatari Ministry of Education.

The school was initially located in a rented villa in the district of Salata Al Jadida, close to Al Muntazah Park, on the other side of the C Ring. However it became too small and in 1994, moved to new buildings constructed on a plot of land located in West Bay and rented by the embassy.

The Arab-Islamic architecture, the hexagonal-shaped rooms, as well as the colours of the building testify of the desire to establish a dialogue and cultural relationships between Qatar and France, and the two civilisations they represent.

Since then, the number of students has steadily increased, from 500 in 2005 to almost 1000 in 2010, 1450 in 2016 and 1600 today. In order to cope with the growing demand of registrations, a new project was launched in 2017. Completed in 2021, the Lycée is now a modern, spacious, functional campus with high-level infrastructure that is able to accommodate more than 1800 students. 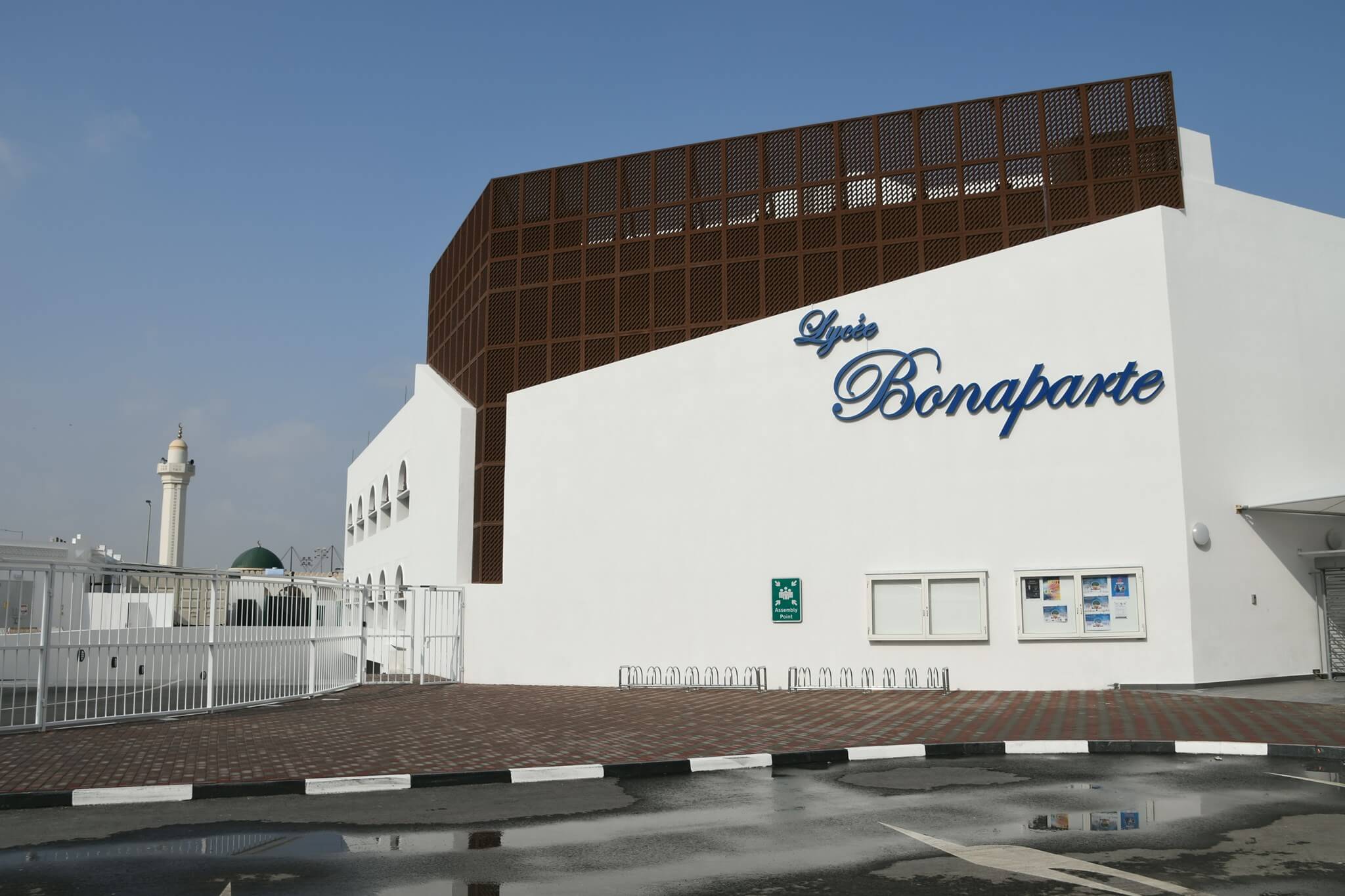 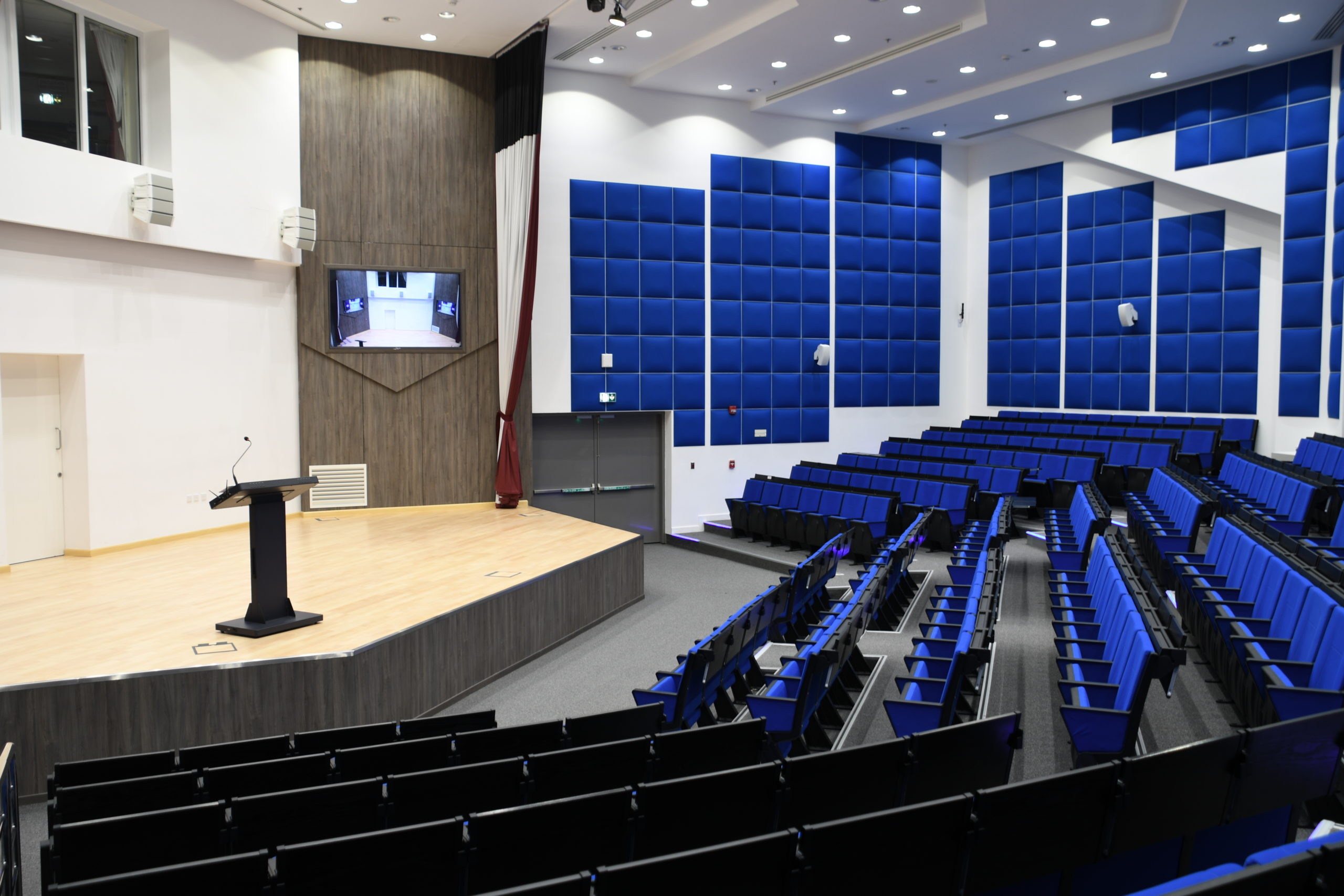 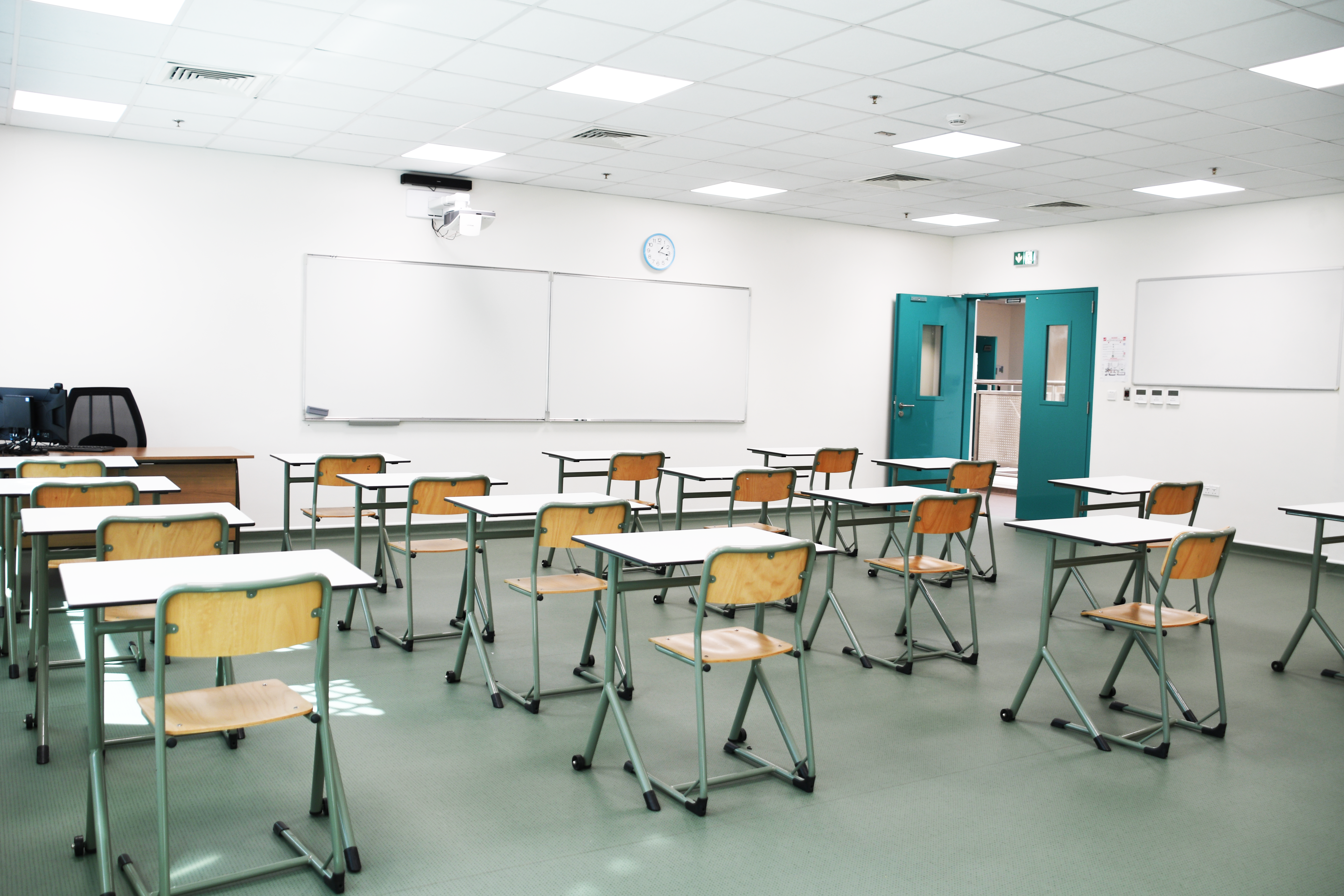 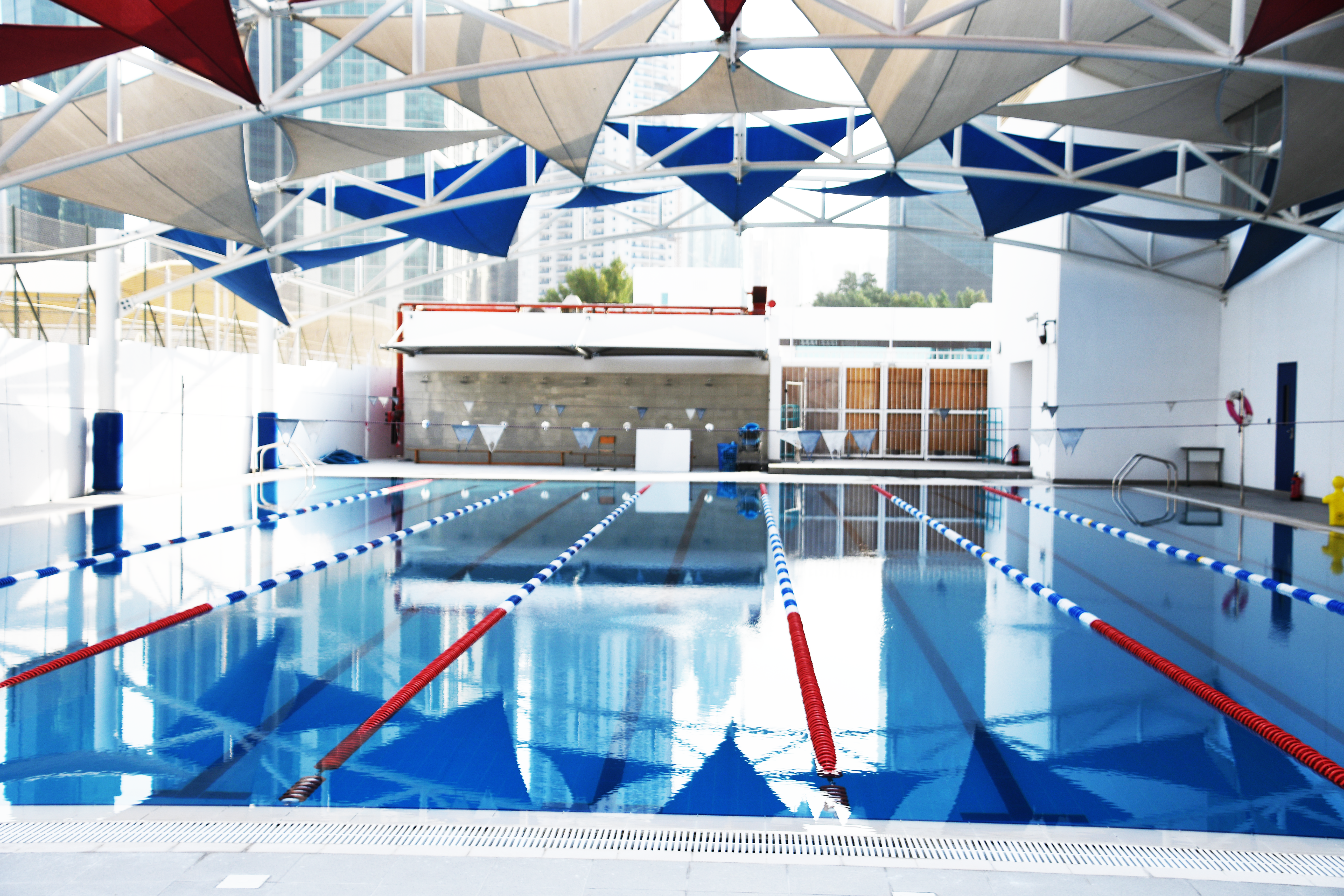 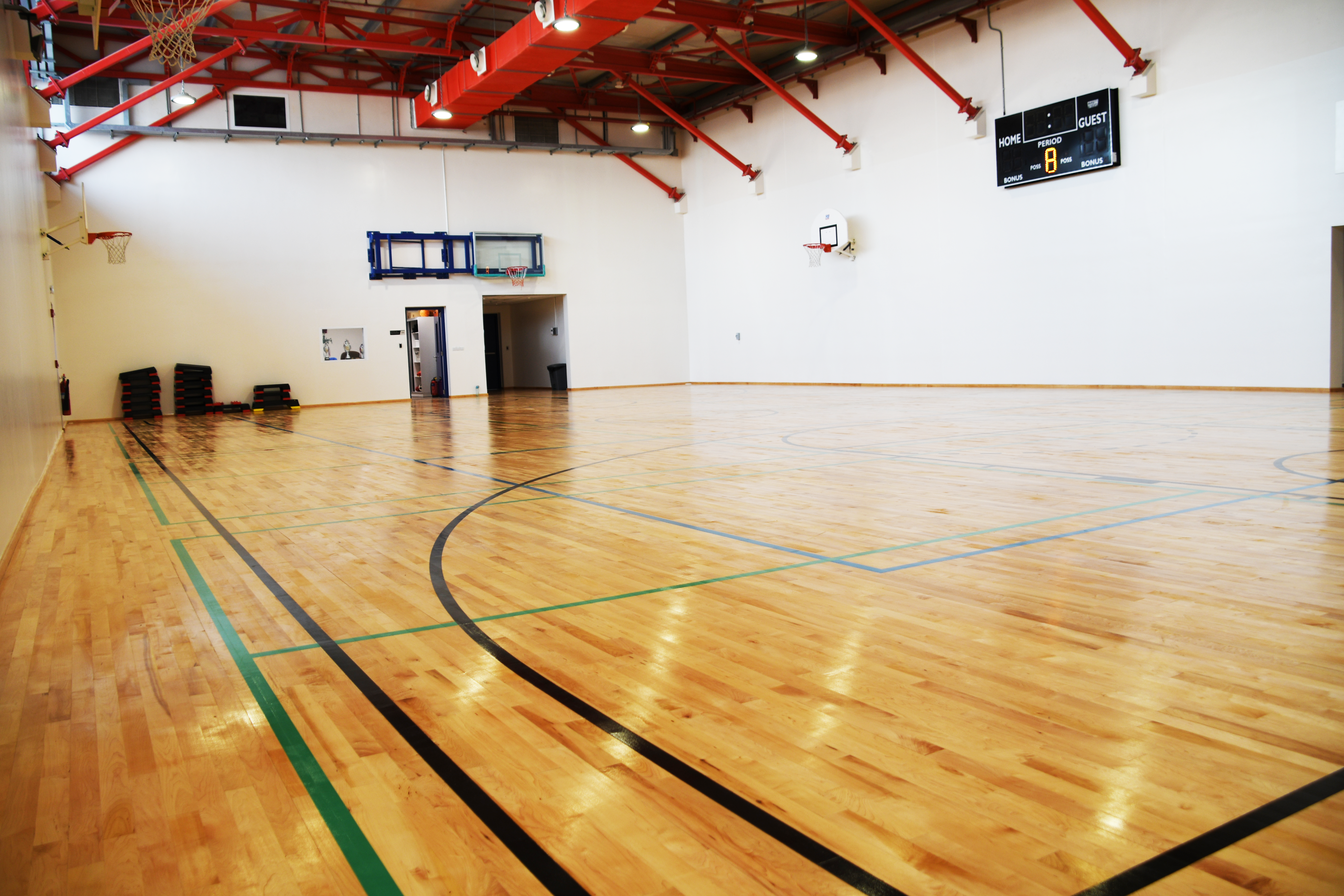